second to pandemics, food may be the biggest risk of the 2020s trilliondollaraudit.com food

what have we parents done to millennials rights? from war to subprime, from climate crisis to pandemic crisis we have failed trilliondollaraudits compound risk of purpose in spite of the great leaps in tech - don't forget food
whenever western leaders spend too much money or time on causing people to be afraid, history shows that hey forget how fragile food supply chain maps can be - hence we suggest parents everywhere should demand all political parties unite around making sure we are not missing out food-tech

Vertical farms have become a growing strategy to ease food insecurity in dense cities, and now an architect wants to take one to new heights. MIT’s Carlo Ratti has proposed a 51-story skyscraper in China’s technology hub of Shenzhen, with greenery encasing its entire shell. The farm would sit between two sets of windows in the building’s “double-skin facade,” allowing sunlight to reach both the plants and the interior. The tower would also house office space, a supermarket and a food court, and could produce enough greens, tomatoes and berries for 40,000 people. 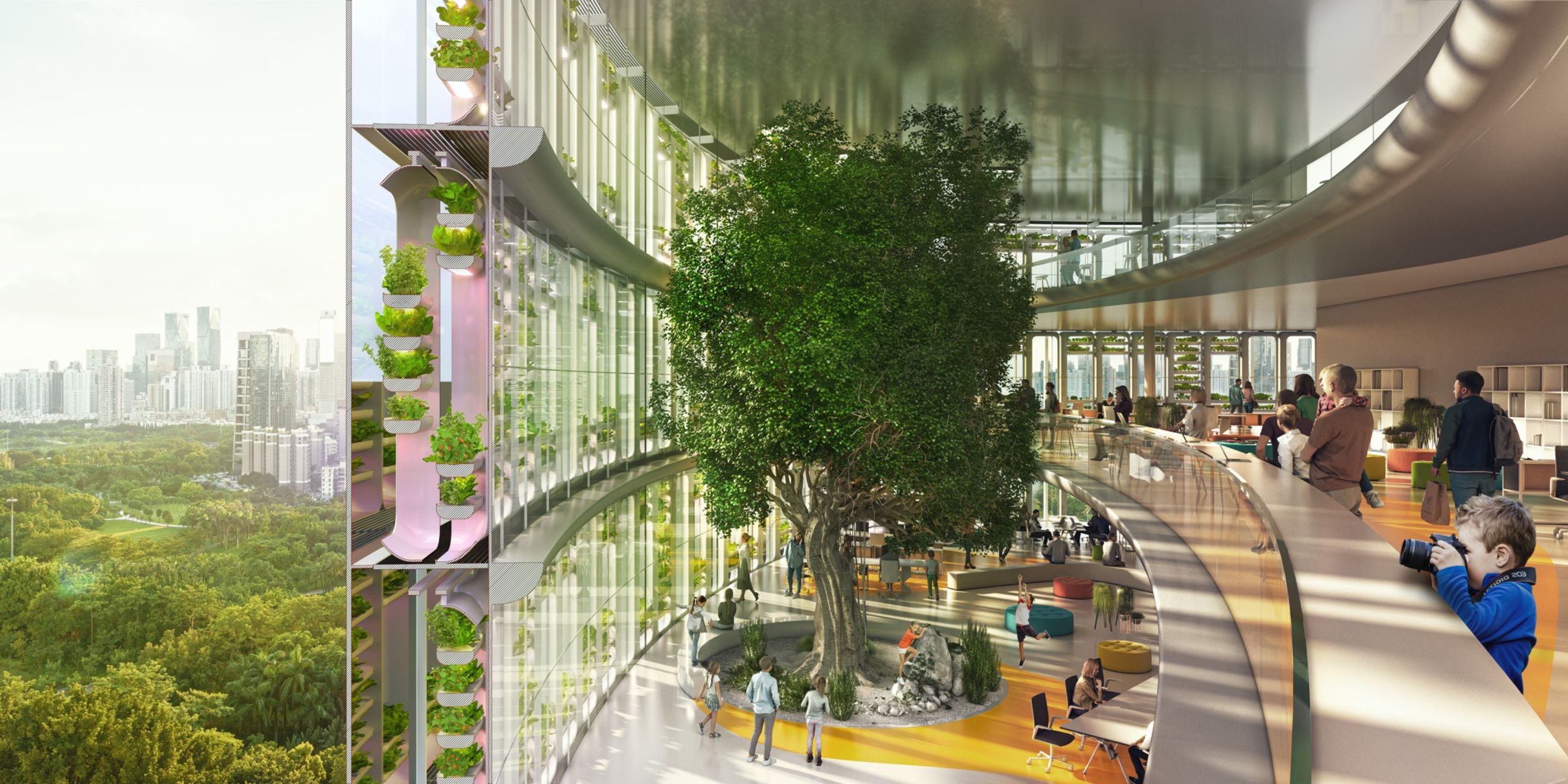 Ratti envisions his “farmscraper” as a self-contained food supply chain, but maintaining the massive structure could become a challenge

Posted by chris macrae at 11:27 AM No comments:

@Agrilinks
Agrilinks is an online community for food security and agricultural development professionals to connect, share, and learn. Join us!
Washington, DCagrilinks.org
Posted by chris macrae at 6:48 PM No comments:

. its relevant to know that most of Asia from late 1950s saw borlaug alumni - now at world food prize - from 1960 rice at philippines irri as system benchmark but africa missed out on the green revolution - see fazle abed appraisal of this when brac was asked what asian women empowerment from 1970 knew that africa agriculture might most gain from

some of laureates of world food prize

5
China Focus: "Father of hybrid rice" Yuan Longping dies at 91. Source: Xinhua| 2021-05-2
96 Beachell & Khush -one of miracle rice variants
=======================always understand how general advice customises to different places but we can see that that many of these agrilinks involve subprocesses that seed sustainability requires
Posted by chris macrae at 12:21 PM No comments:

regen - to be frank I start with zero knowledge about this - would love to hear independent reports - chris.macrae@yahoo.co.uk

The initiative, with farmers at its heart, will work with over 500 million farmers to apply regenerative production methods and transform agricultural systems, as well as ensure roughly USD $60 billion per year is deployed to finance the transition. By 2030, it is hoped that over 50% of the world’s food can be produced in a way that drives positive outcomes for people, for nature and for climate.

Posted by chris macrae at 1:24 PM No comments: